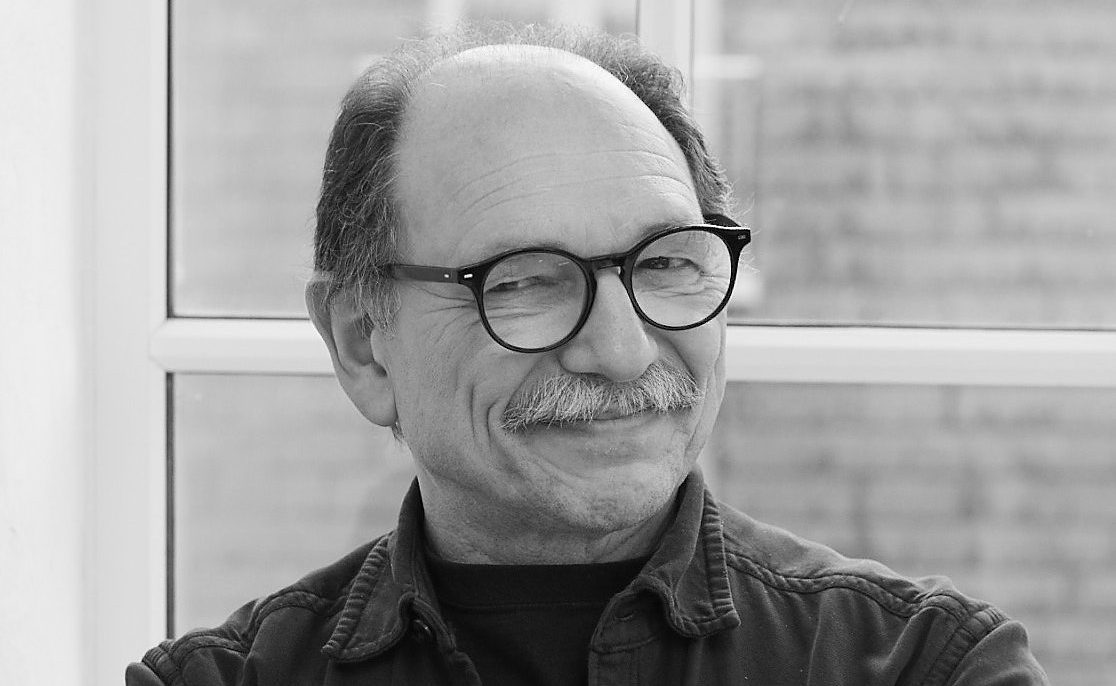 Born in Leningrad (now St. Petersburg, Russia) in 1953, Boris Berlin graduated from the Higher School of Art and Industry, St. Petersburg in 1975. He began his career as an industrial and graphic designer at VNIITE, Leningrad, where he designed a wide range of industrial products.

In 1983 he moved to Denmark, founding Boris Berlin Design in 1984, working multidisciplinary in the fields of industrial, furniture and graphic design. The experimenting with materials and technologies and exploring their influence on the objects of everyday life became a very significant, if not the main content of his work.

In 1987 he became a co-founder and partner of Komplot Design and in 2010 co-founded and became a partner of Iskos-Berlin Design and with them has received numerous design awards. The geography of clients spreads from Denmark and Sweden to USA and Japan including companies as Gubi, Hay, Muuto, Normann, Fritz Hansen, Jot.Jot, Källemo, Materia, Tendo Mokko and Stylex. 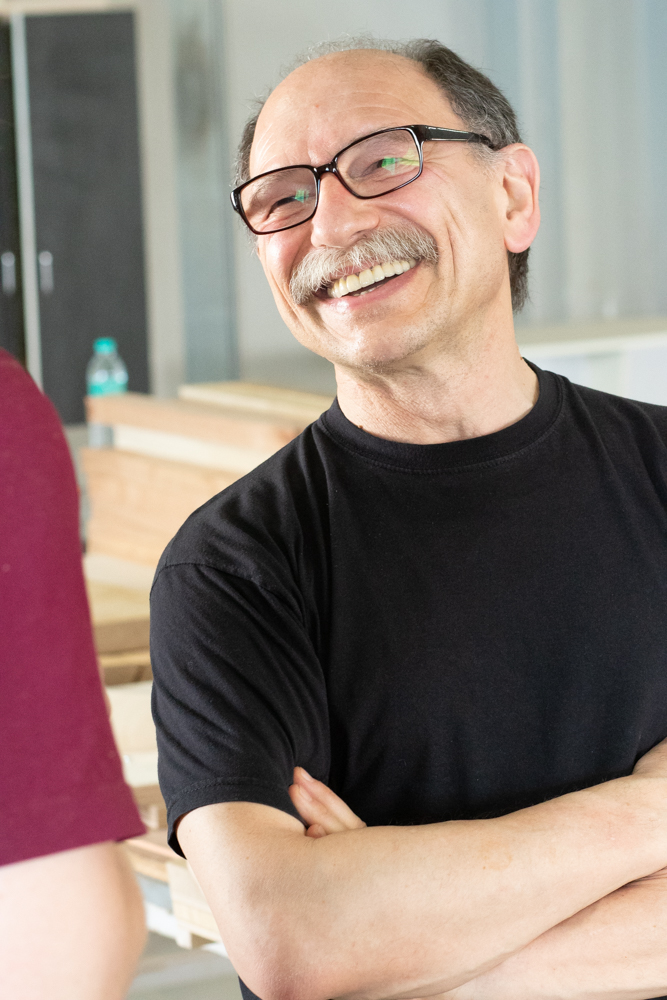