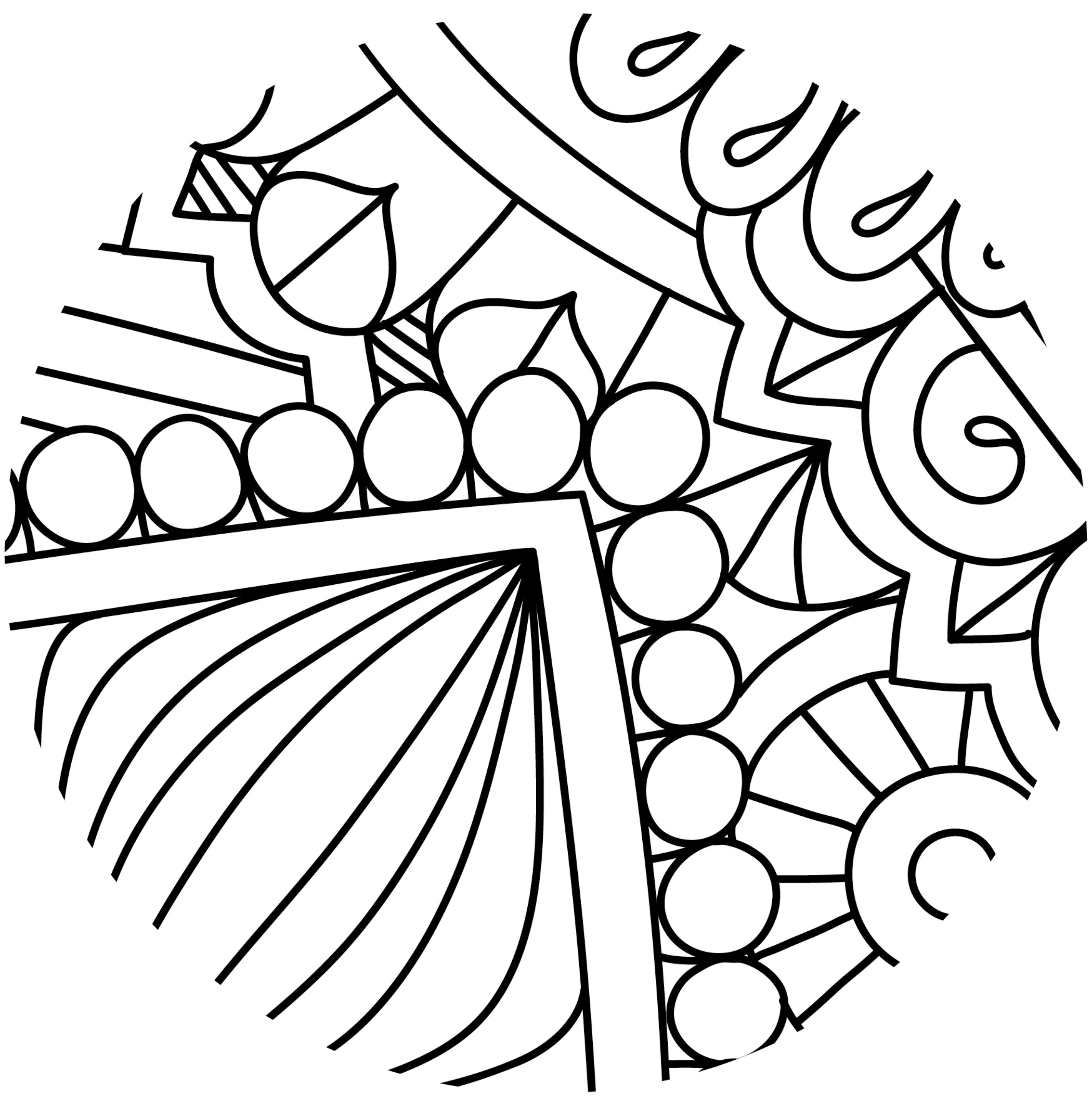 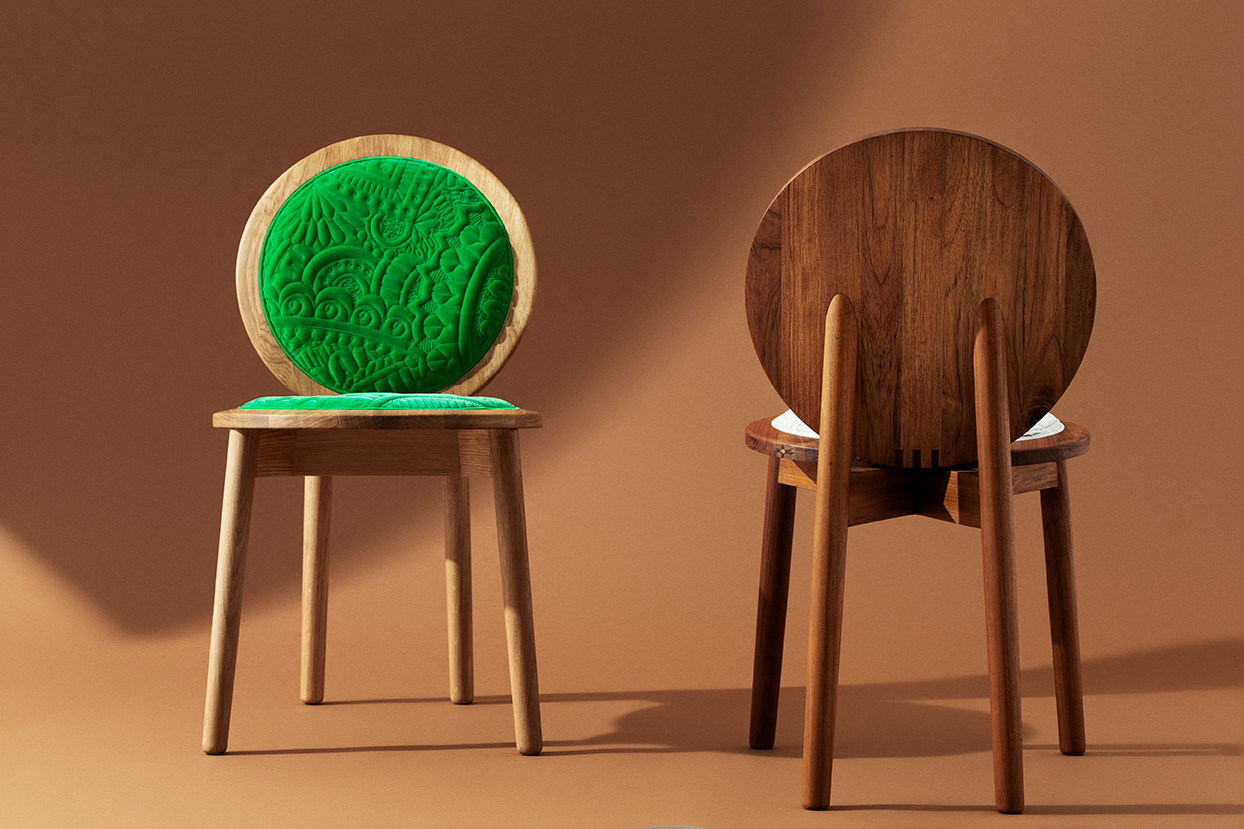 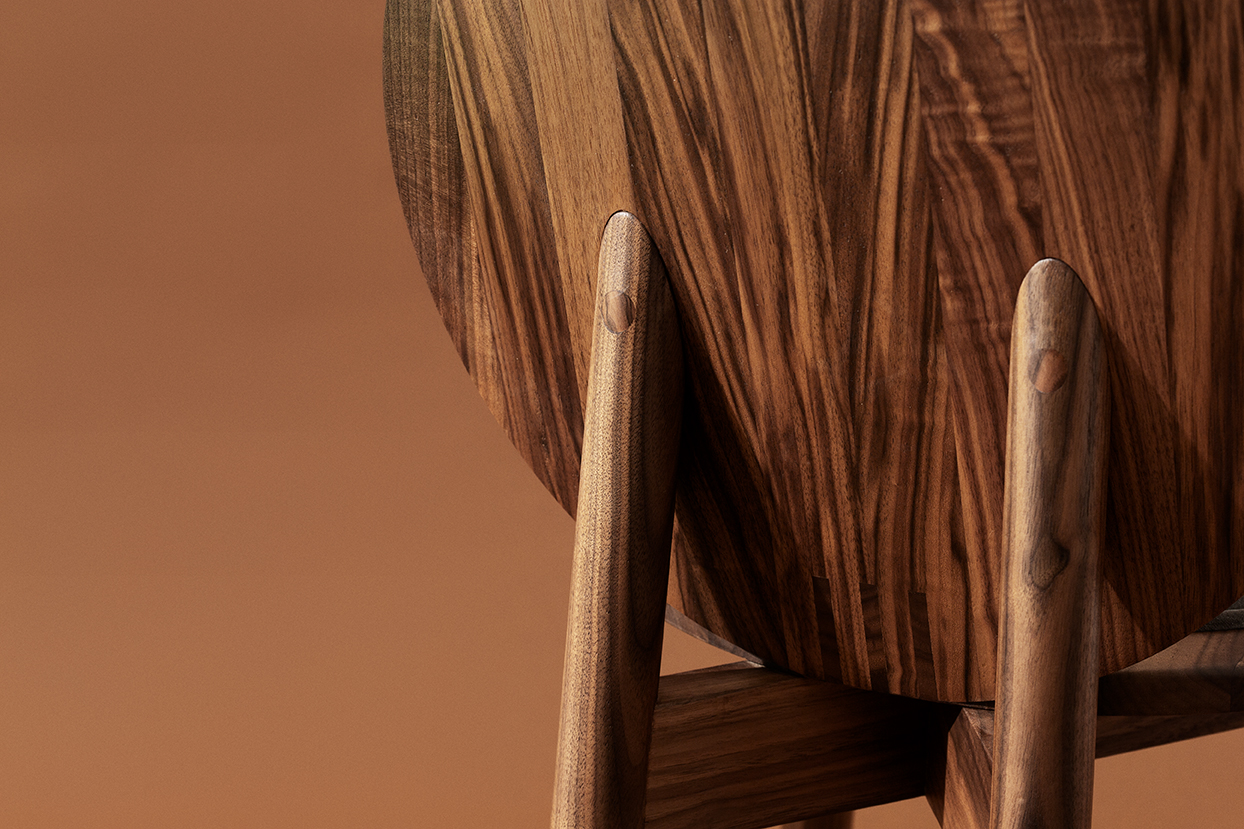 Design is first of all a language – a means of communication between manufacturer and user, between designer and craftsman. 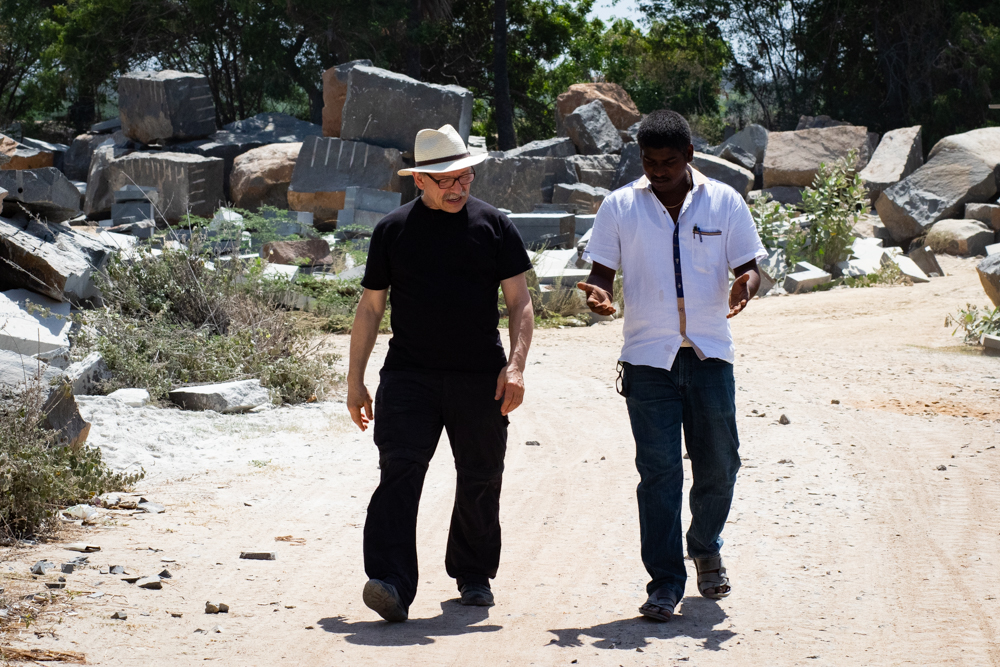 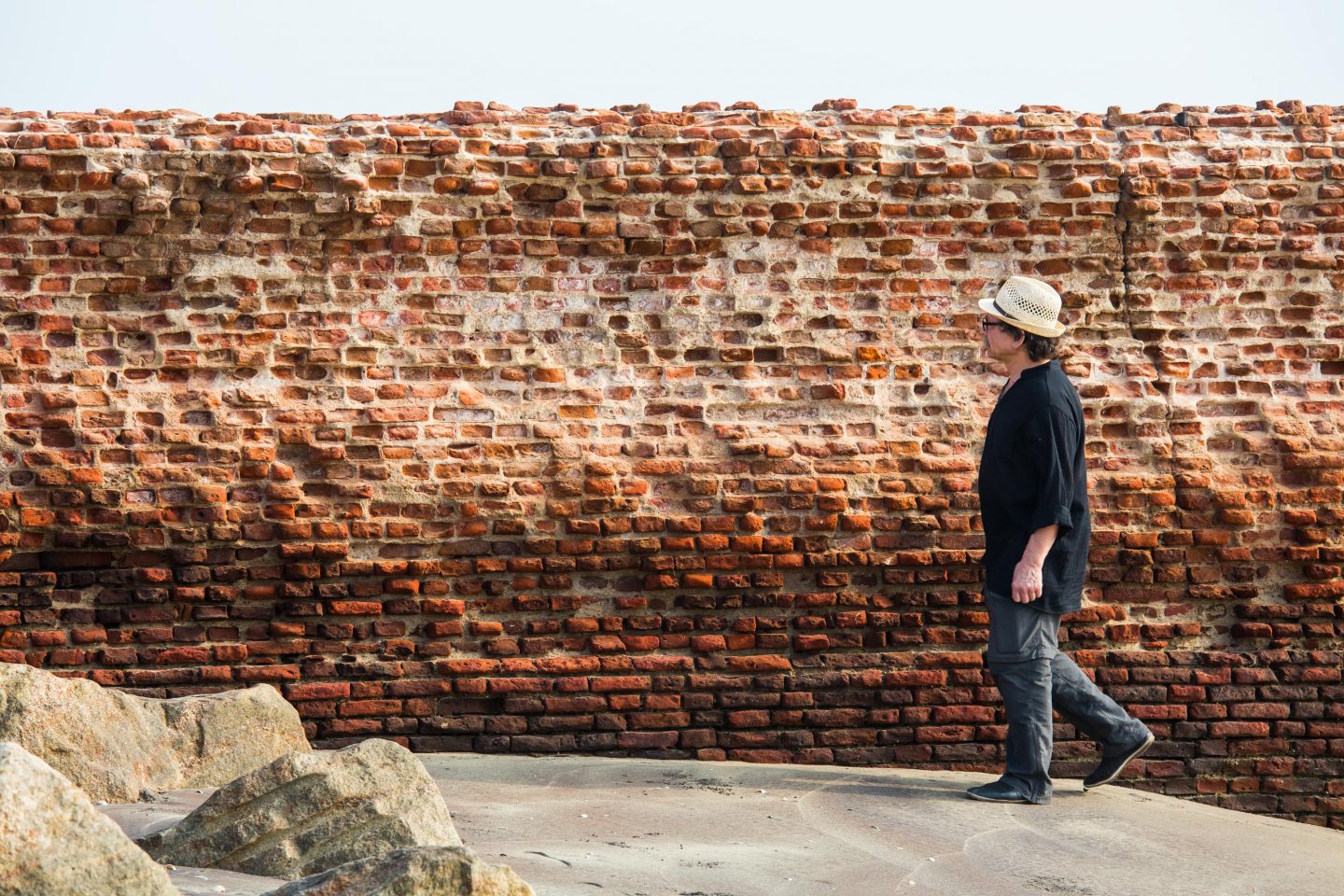 Design is not just a discipline of solving functional problems with help of advanced technology. It is first of all a language – a means of communication between manufacturer and user, between designer and craftsman, and uniquely with the Tranquebar Edition, between people, their stories and cultures merging contemporary views with traditional crafts. It is in the dialogue. Boris Berlin travelled to Tamil Nadu in South India to research, evolve and set in motion the Tranquebar edition.

Language is a convention, Boris Berlin says when asked about the communication between a designer and a craftsman. “Someone has to read your message in the bottle, interpret and transform it into another material”, and like a game of Chinese Whispers, Berlin explained his vision to the craftspeople like in a quintessential design process.

“Designers, on the contrary to craftsmen, are working with a whole chain of other people so you have to mediate your message. Craftsmen used to keep a tradition, so they look backwards, they are keepers of tradition. In any tradition, craftsmen are keepers, designers are destructors or disruptors. The designer works from tradition whereas the craftsman hands down tradition through generations,” he says.

Comprising a chair, a stool and tables with more pieces in the pipeline, the series resembles the vivid colours of India, the ambitious visions of the brand and the craftsmanship that connects us. It turns out we recognize the same partiture, but can play it differently – which is the beauty of collaboration and dialogue. 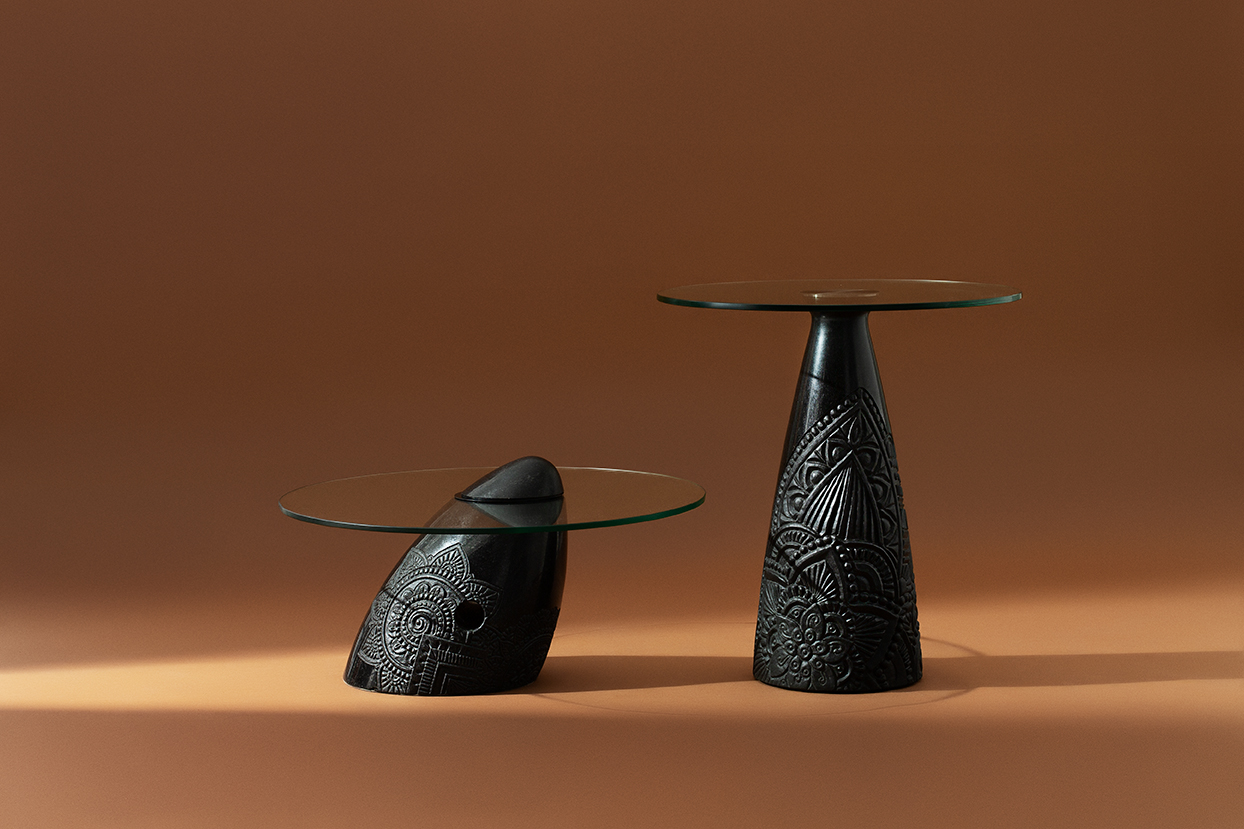 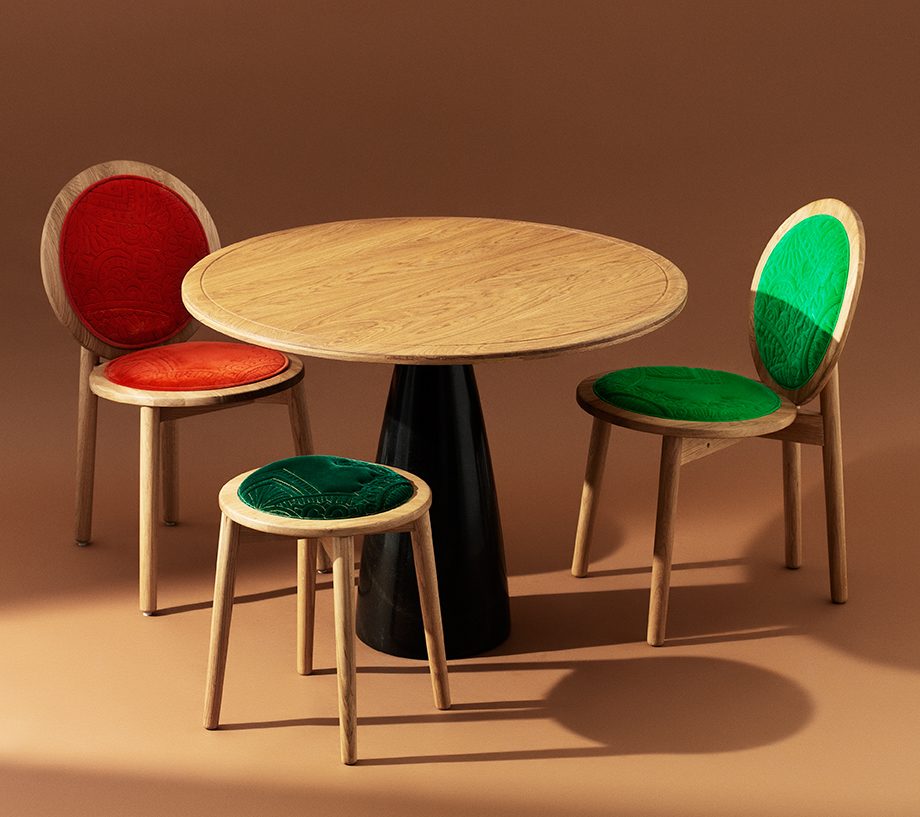 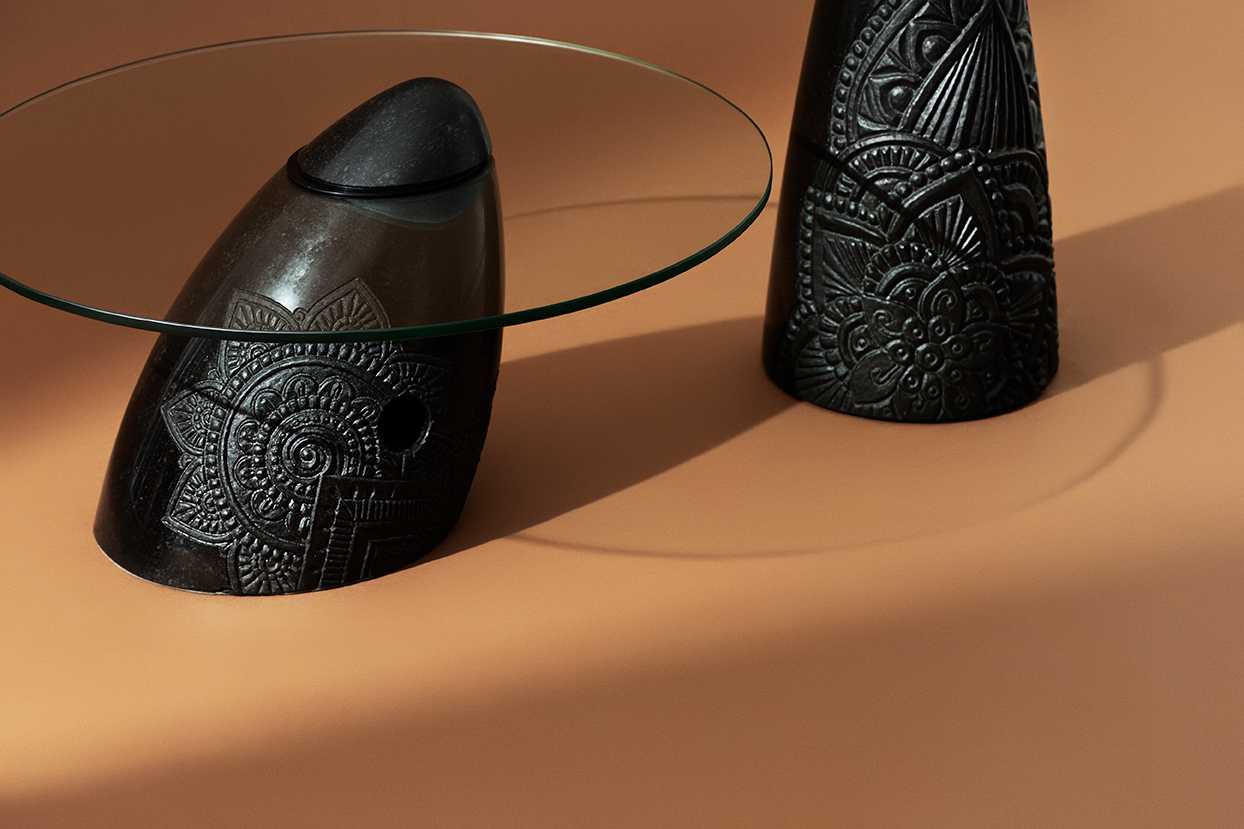 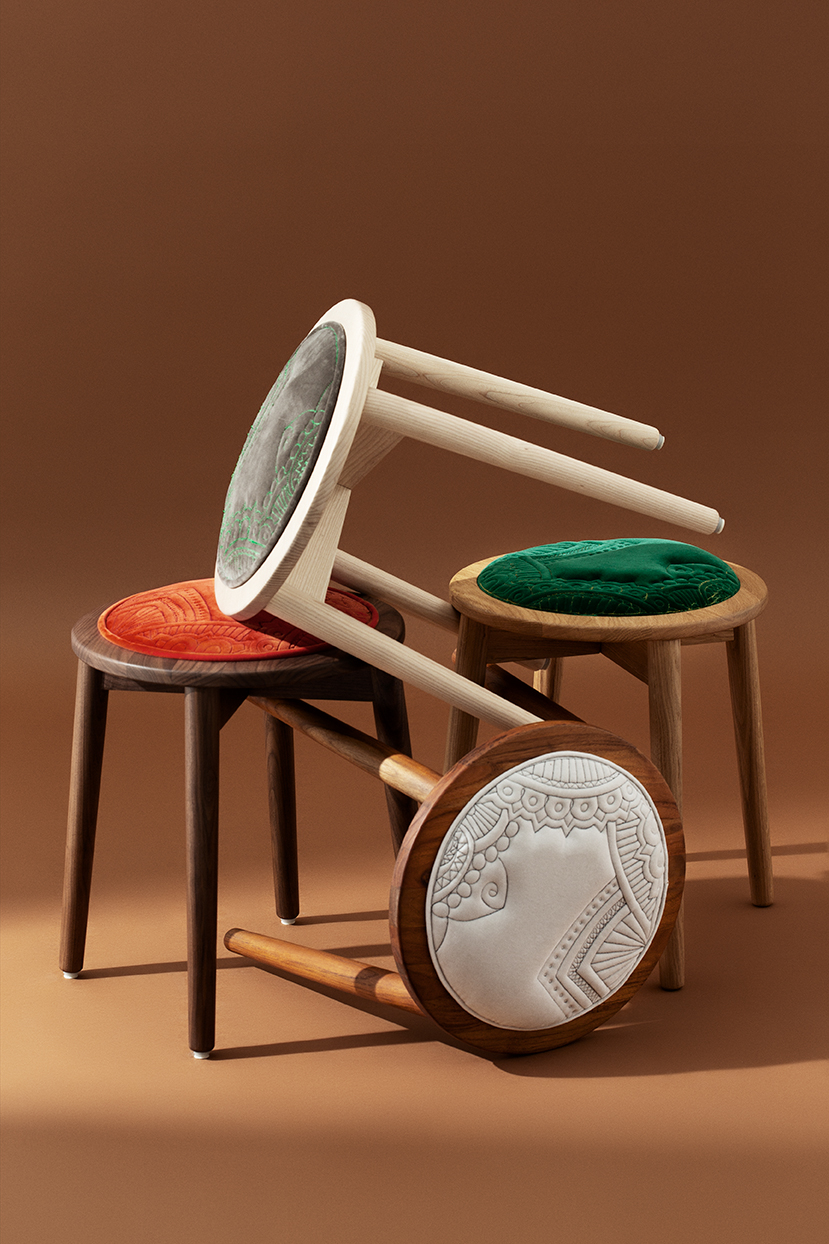 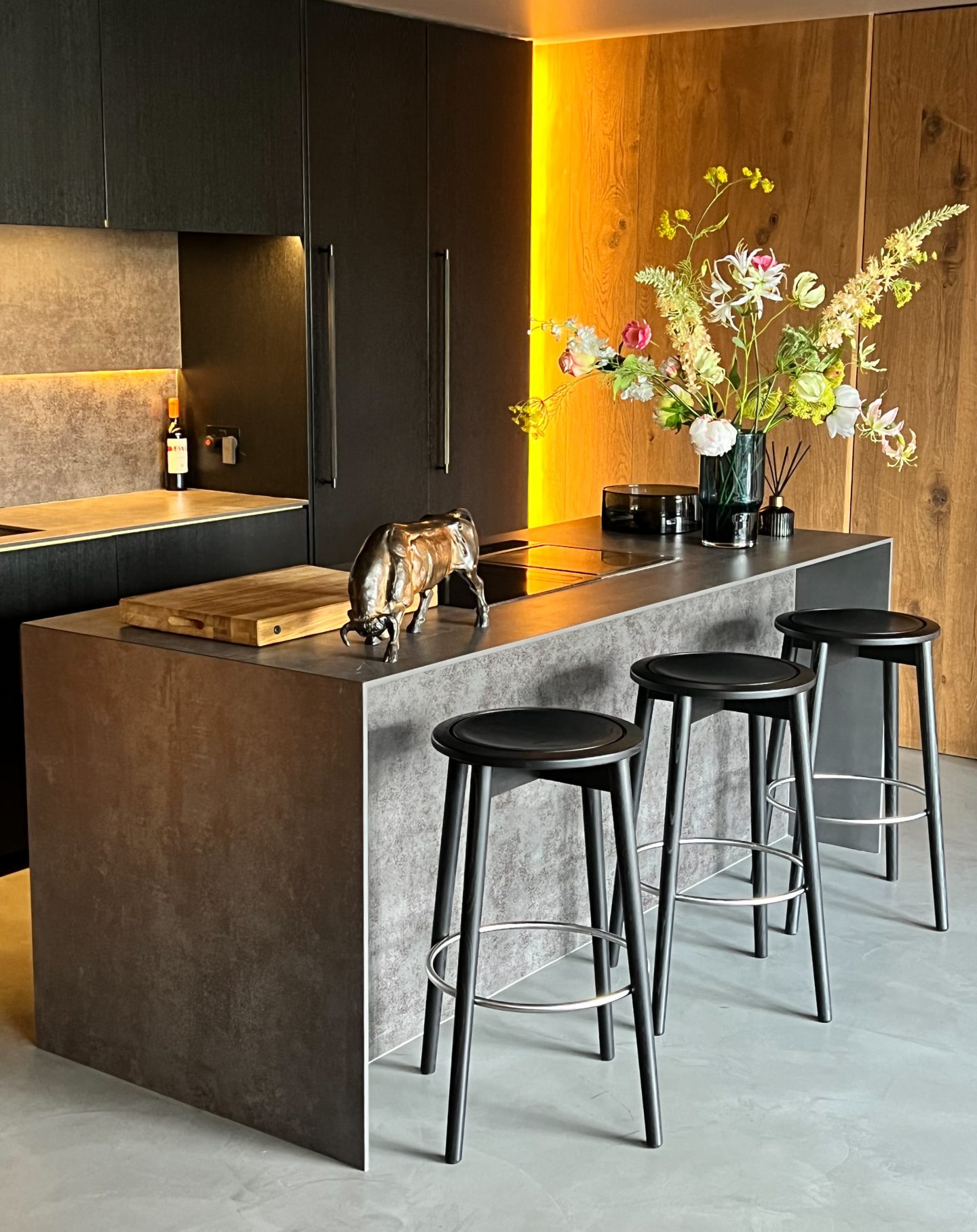 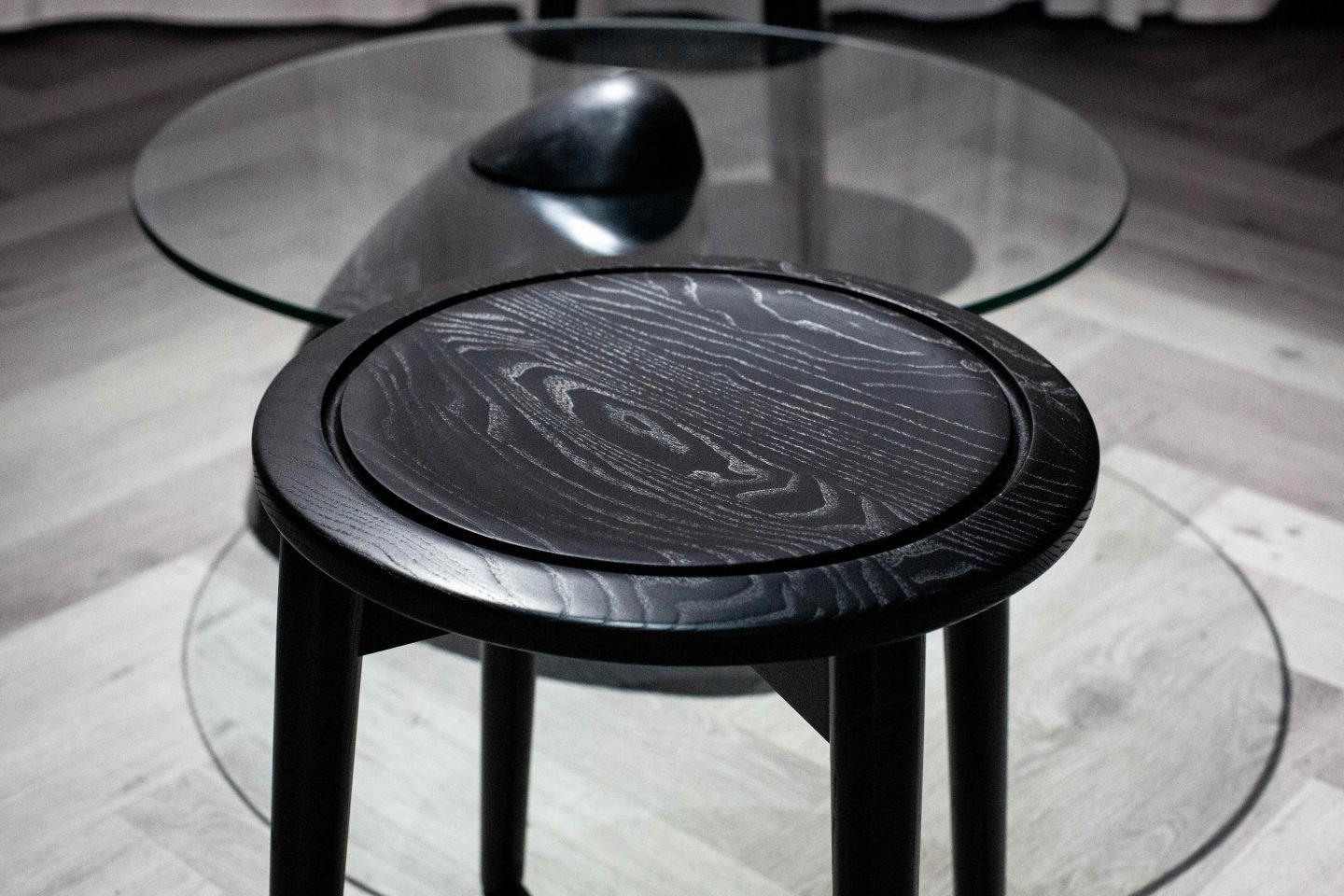